In 2010 I won Britain's first solo Winter Olympics gold medal for 30 years with victory in the women's skeleton, travelling at 92 mph in 54 seconds

During the four years leading up to the 2010 Vancouver Olympics, Amy was completely focused on earning the right to represent Great Britain at those Winter Games, and In doing so achieved her ambition by winning the Women’s Skeleton event. Little did she realise that this was not only the only medal for Great Britain in the Vancouver Games, but also Great Britain’s first Gold Medal in an individual event for 30 years, and the first by a woman for 58 years. 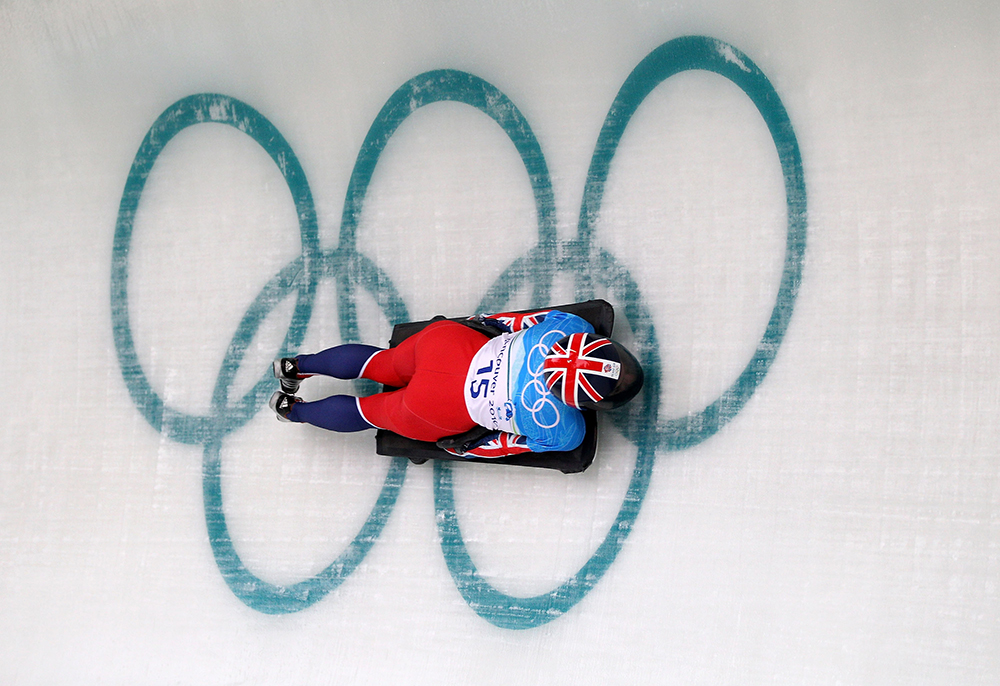 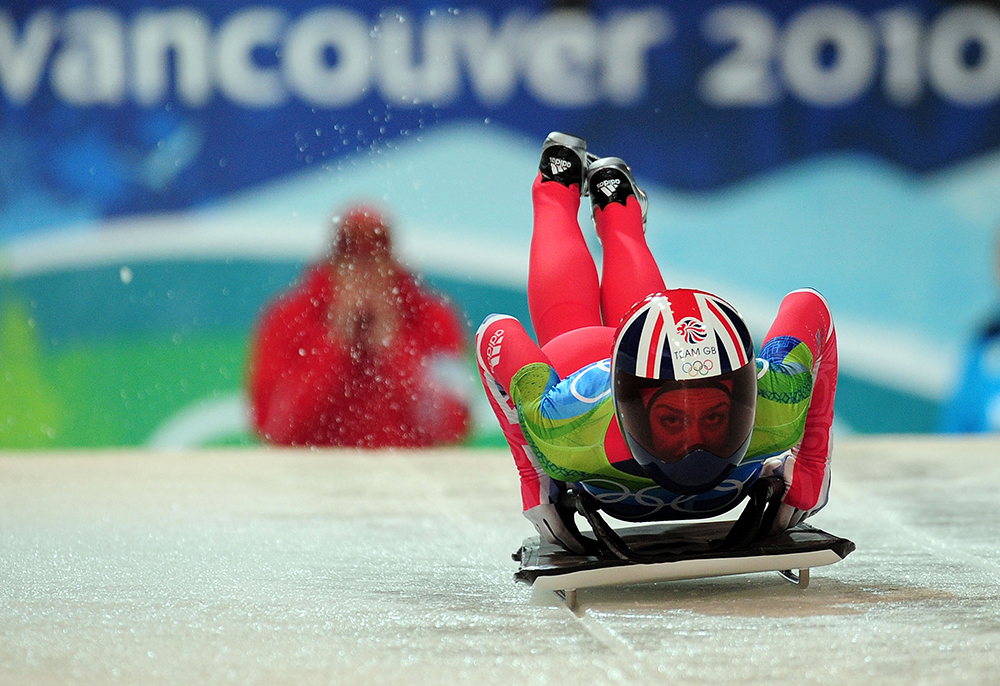 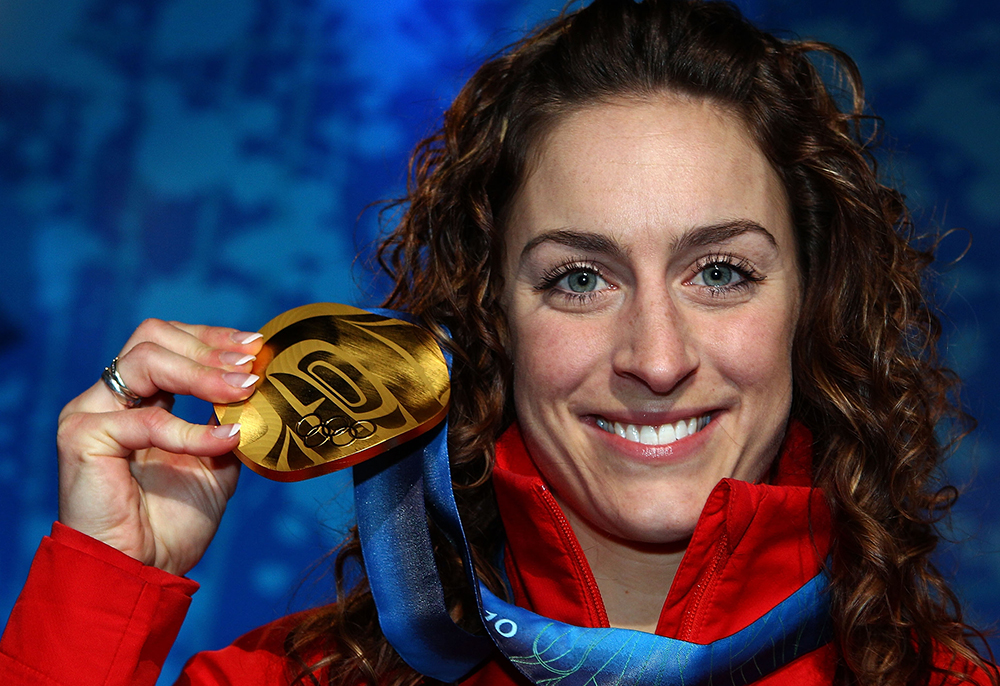 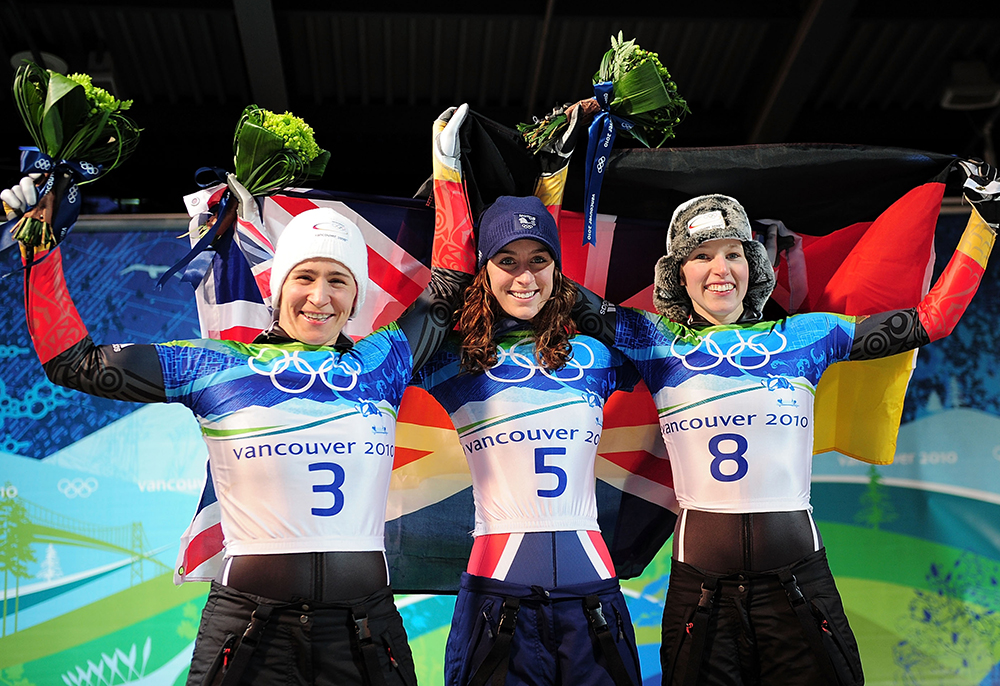 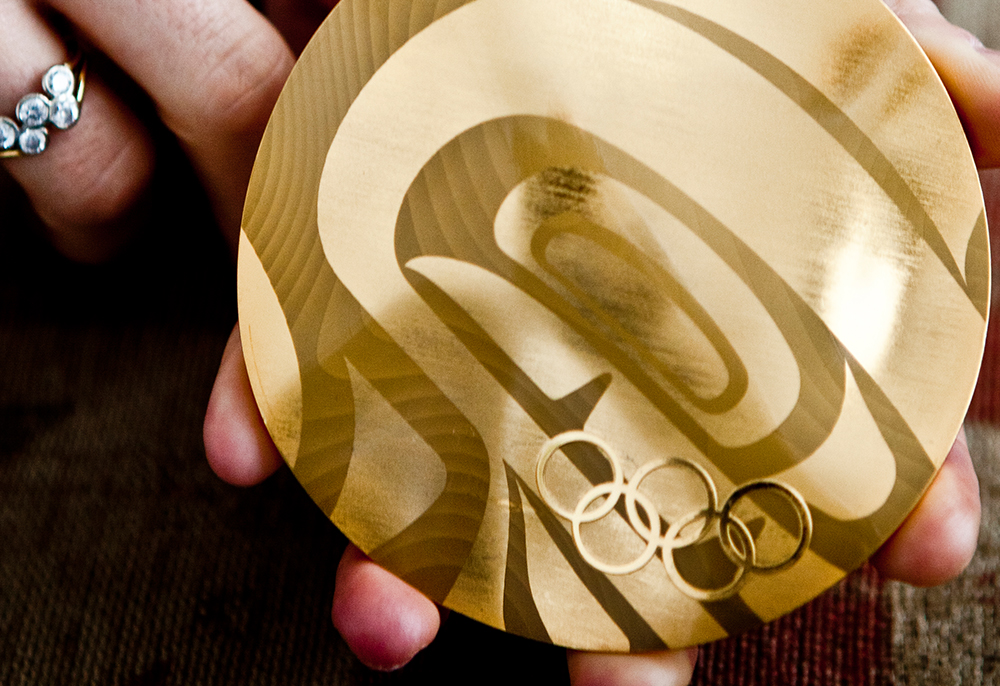