From the 15th to the 23rd Feb I was asked to join our young Team GB and travel to Brasov, Romania for the 11th edition of the European Youth Olympic Winter Festival. I was going as ?Ambassador Amy? to help inspire, guide and advise our athletes in this big competition, the biggest international stage that many of them would have ever competed at. The London 2012 Olympic Games aimed to inspire a generation and from what I saw from the performances of our athletes in Brasov it was certainly evident.

The 17 strong Team GB squad really got a feel for what the Olympics could be like from the word go. Arriving at the hotel prior to their departure to Brasov they received a fantastic bag of Team GB kit, attended workshops, and had their first official team meal as members of Team GB. The environment the athletes had experienced in the week really was reminiscent of the Olympic Games in every way possible including living in an athletes' village, being part of One Team GB and competing against athletes from different nations, cultures and alongside other sports.

Not only did they live their lives during the week through the Team GB ?One Team GB? values but also importantly the Olympic values of excellence, respect and friendship.

Having made my way to see every Team GB member in action I'm so proud of the way they conducted themselves on and off the field of play. It was a privilege for me to be able to have one-on-one time with some of these athletes pre, during and post competition and help play a small part in their successes of their time in Brasov.

For many of our athletes it was not only their first Team GB experience but also their first taste of an international competition. Whilst I am sure that they would have all loved to have gone home with a medal in their pocket, what is more important is that they are now home with a huge amount more experience and a new hunger to train harder and be very best that they can be. I hope that all 17 Team GB athletes will look back on this week in Romania as a unique learning experience, something which has given them an insight into what it will take for them to achieve their goals as they aspire to be selected for Team GB once again - for an Olympic Winter Games! 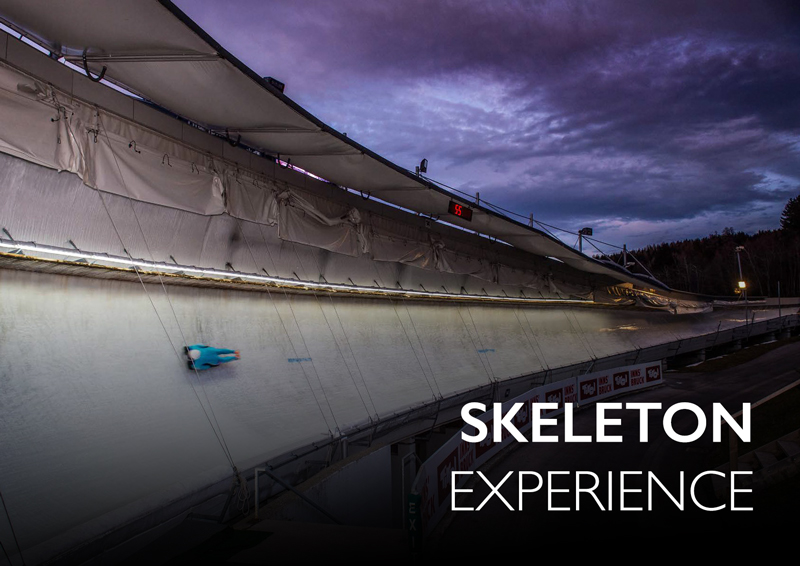